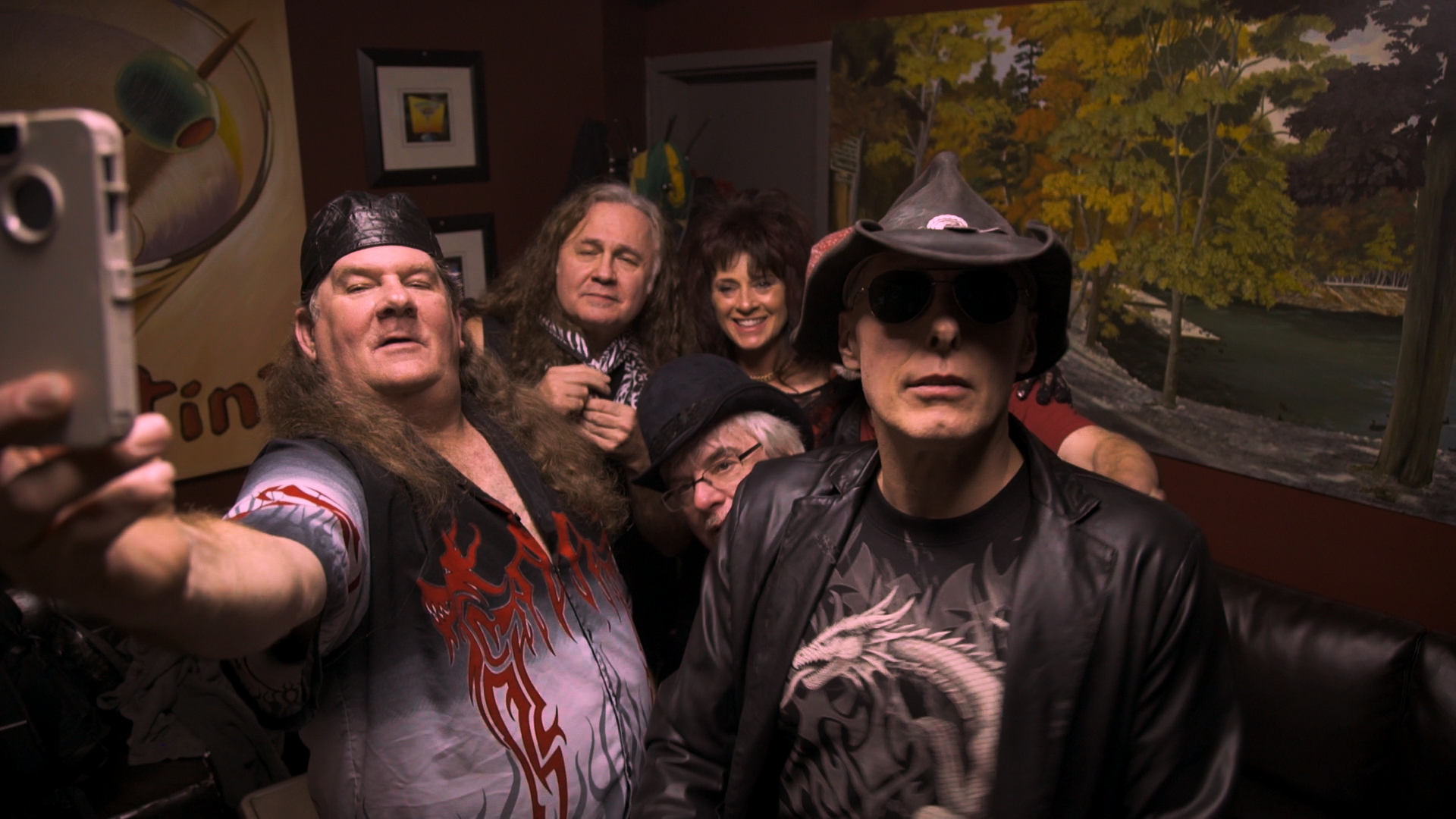 Small Town Show Biz follows two people who have show biz jobs in a small town, a rock singer and a pin-up model, and discovers the motivations behind their personas.

Small Town Show Biz: 2 Dreams from a Harbourtown examines the act of making meaning and the motivations behind creative aspirations by following Jackie Smith, the lead singer of Razorboy, an 80’s band that has recently reunited after almost making it big back in the day – and Diana Hart, a blond bombshell who suddenly started acting and pin-up modeling in her 40’s.

STSB premiered to a sold out audience at the FIN: Atlantic Film Festival and then broadcast on CBC and the Documentary Channel. Yorkton Film Festival nominee for Best Arts & Culture Documentary.  Produced by Jessica Brown and directed & written by Jackie Torrens of Peep Media.