Peep Media Inc. was founded in 2012 by producer Jessica Brown and director/writer Jackie Torrens. Their documentaries include Edge of East, a look at 3 unusual subcultures in the east coast of Canada; My Week on Welfare, an examination into the reality of life on income assistance; Small Town Show Biz: 2 Dreams from a Harbourtown, an exploration into the motivations of two middle-aged performers; and their latest, Bernie Langille Wants To Know Who Killed Bernie Langille, a crime story that uses historically researched, intricate miniature sets to investigate the mysterious, unsolved death of a military electrician in 1968. These projects have aired on the Canadian Broadcasting Corporation, the Documentary Channel and Bravofactual.

Peep Media’s documentaries have been nominated for Best Documentary by the Yorkton Film Festival and Screen Nova Scotia. The company has also received recognition in the Nova Scotia House of Assembly for their contribution to the arts and culture of the province.

Peep Media is dedicated to providing unique content presented in unique ways. Specializing in creative non-fiction series and one-off documentaries, Brown and Torrens have between them 30 plus years of award-winning work in the film and television industry. 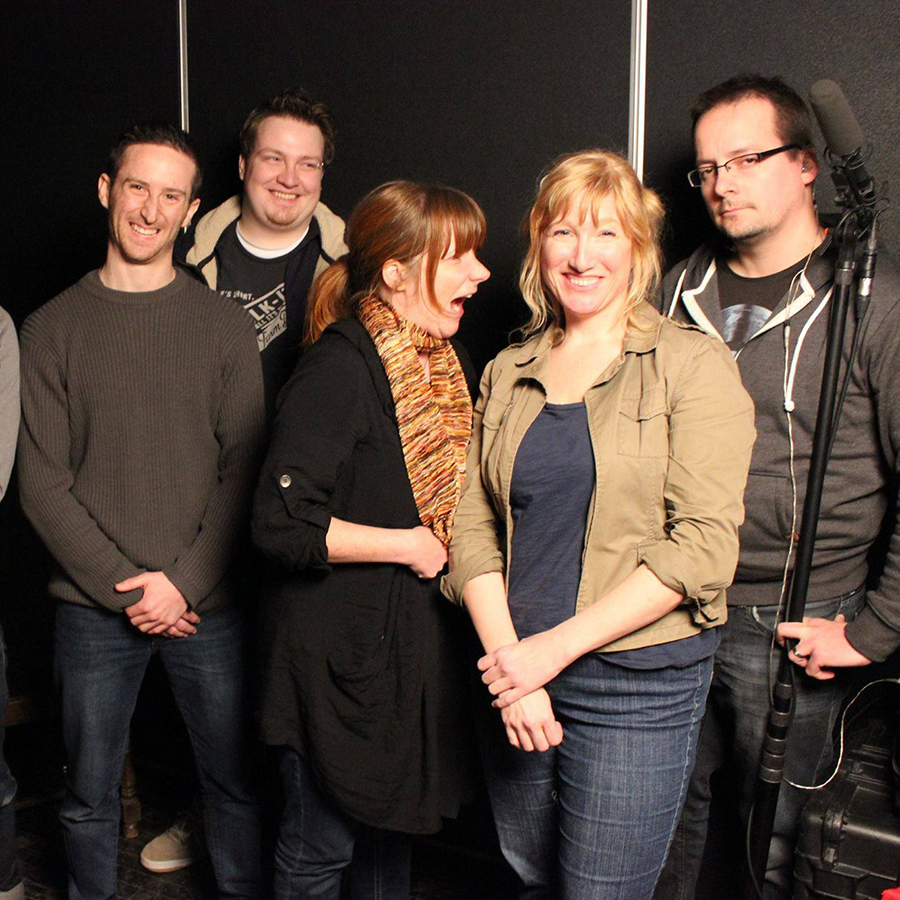